Education in Spain : A guide for expats 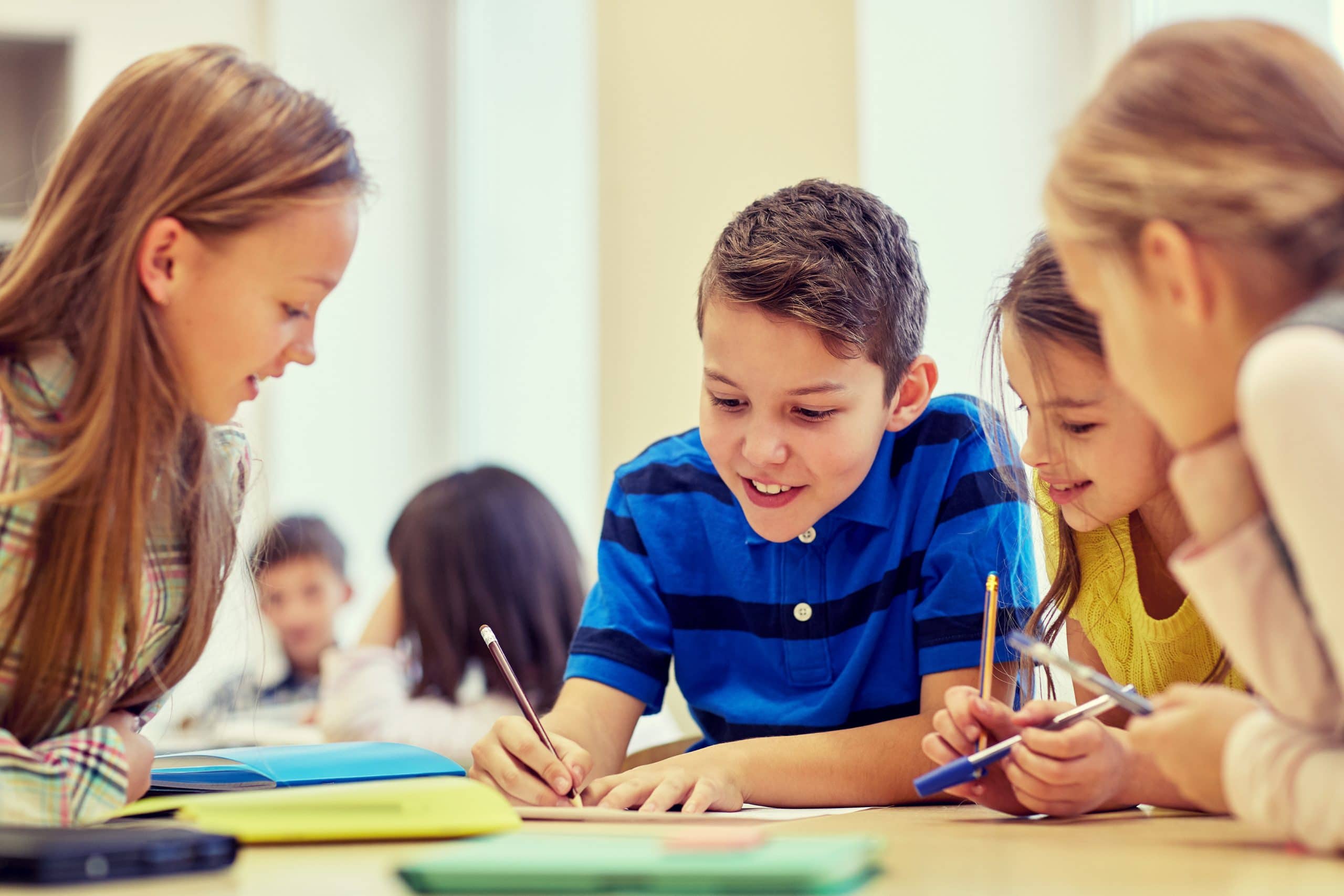 Finding a school is certainly one of the most stressful steps if you are moving to Spain with young children. Which school to choose? How are they going to adapt? What languages ​​are spoken? Are there international schools?

Here is a guide to help answer these questions.

Education in Spain is compulsory for all children from 6 to 16 years old.

The Spanish education system has five different stages, two of which are compulsory:

2. Private school, public school or other?

As in most European countries, education in Spain is public and free. However, this is not the only possibility and depending on each individual’s situation, it may be advisable to opt for a private school or a “concertada” school (an intermediate education between the public and the private).

Schools run with public fundings are free in Spain up to university. In some Autonomous Regions (comunidades) such as the Comunidad Valenciana, the classes can be either in Valencian (the local language), or in Spanish.

If you are planning on staying long term or have young children, public school can be a good idea, as your child will be mixed with Spanish children and will learn the language quickly.

It is also important to note that each school has some quotas and you will need to find out quickly about the enrollment dates and enrollment criteria of the nearest school to where you live in order to optimize your chances of entry.

The concertada school is a private institution that receives public funds. It is funded by a mixture of state grants and tuition fees. These establishments are therefore fee-paying institutions but they remain much cheaper than fully private establishments.

Please note that the concertada school is often a Catholic institution and that school uniform is mandatory.

The private schools are fully independent schools and are funded with private funds. Private schools in Spain vary a lot as well as their tuition fees. These international establishments make it possible to follow the school curriculum from other countries such as the US, the UK or France. The choice of international schools depends on where you live in Spain, and these establishments accept both Spanish students and expats.

If you are planning on staying short term or would like to prioritize an easy transition of your child over his integration, private schools are a good option.

We detail below three of the most renowned international schools in Spain.

A- Lycée Français in Spain

The Lycée Français is one of the most prestigious schools in Spain. The students follow the same school curriculum as in France with the exception of literature, geography and history following the Spanish program.

The children learn French, English and Spanish and many nationalities are represented, which allows them to be fully immersed in other cultures.

In the Comunidad Valenciana, we can find a Lycée Français in Valencia (Paterna) and in Alicante (el Campello).

B- British School in Spain

The British School is an establishment based on the British education, with English as the main language, and the possibility of choosing a 3rd language (after Spanish) from a certain age.

For no-english speakers, the advantage is to learn English from an early age with both an academically and a personally focused schooling.

Many British Schools are present in the Comunidad Valenciana : in Valencia, Xátiva, Alicante, Castellón.

The American School is an establishment based on the American education, with English as the main language, and the possibility of choosing a third language (after Spanish) from a certain age. The schooling takes place in an innovative and cooperative environment with openness to other cultures.

In the Comunidad Valenciana, we can find an American School in Valencia and in Alicante.

Choosing a school for your children is an important decision and we have seen that it was possible to choose between a number of public schools, semi-private schools and private schools (including most of the international schools).

In order to choose the school that best suits your needs, it is crucial to ask yourself the following questions : How long will I stay in the region ? How old are my children ? What is my budget ?

You want to know more about schools in Spain or you need help with the administrative formalities ? Contact us at contact@vivreavalencia.com.