Living in Spain after Brexit 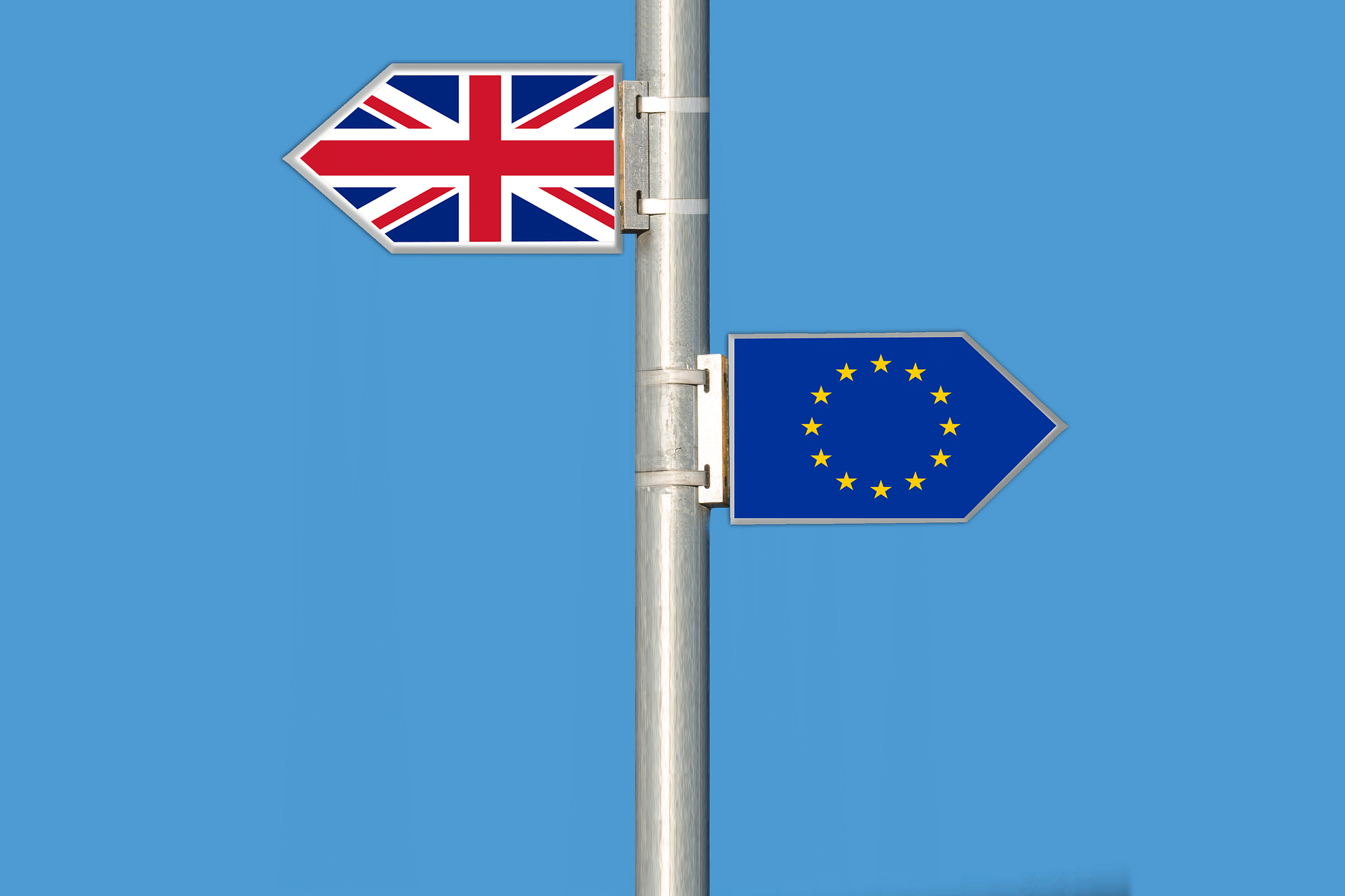 The United Kingdom officially left the European Union on January 1, 2021. It brings a number of changes for expats living in Spain or wishing to move to Spain. We will see the main changes.

Following the referendum carried out in 2016 which saw the “Leave” win with nearly 52% of the vote, the UK officially communicated on March 29, 2017 its intention to leave the European Union. This date corresponds to the beginning of ‘a period of negotiations’ within which the 2 camps tried to agree on an EU-UK agreement in order to facilitate the post-Brexit relationship.

February 1, 2020 marks the end of this ‘negotiation period’ and the UK’s official exit from the European Union. It was also the start of a ‘transition period’ during which EU law continued to apply to the UK except for the UK presence in the various European institutions.

But what was this ‘transition period’ used for? It added time to the negotiations and made it possible to ratify an EU / UK  Withdrawal Agreement a few days before the UK’s final exit from the European Union on January 1, 2021.

As of today, the United Kingdom is therefore no longer a country of the European Union and its citizens have to follow the general immigration scheme applicable to all third countries to come to Spain. This will remain the case unless the UK and the EU agree on a mobility program in the future.

However, traveling and living in Spain for UK citizens is still possible and we are going to detail the most important points and the main changes.

2. Residency in Spain as a British citizen

If you are a British citizen and decide to move to Spain in order to reside there, it is important to note that a few things have changed and that the process depends on numerous factors:

A. You were already a Spanish resident before January 1, 2021.

In this case, the Withdrawal Agreement ensures that your residence, work, study and social security rights are maintained.

The certificado de registro de ciudadano de la UE or the tarjeta de familiar de ciudadano de la UE are documents which prove your residency in Spain and allow you to benefit from the Brexit deal. In addition, it is advisable to request the card in which it is explicitly stated that you are beneficiary of the Withdrawal Agreement.

In this case, you will have to follow the general immigration scheme applicable to all citizens of third countries.

The first step is to request the authorization or / and the corresponding visa to be able to reside in Spain. There are a number of different types of authorization / visa which depend on your personal situation (the main ones are listed below).

The residence can be of 2 types:

The temporary residence permit allows you to reside in Spain for a period of more than 90 days and less than 5 years. The duration of this authorization does not exceed 5 years and can be renewed if you request it and you still meet the necessary conditions

The permanent residence permit allows you to reside and work in Spain for an indefinite period of time under the same conditions as the Spanish citizens.

In order to obtain this authorization, it is necessary that you have resided temporarily in Spain for a period of 5 years without interruption.

The most common residence permits are as follows:

The Golden Visa is another possibility and is interesting for people able to invest a minimum of € 500,000 in real estate or € 2,000,000 in government bonds or Spanish stocks. Once you have invested, you can apply for this visa and will receive it. This Golden Visa grants you the right to live in Spain all year-around and to engage economic activities.

This list is no-exhaustive and it is important to get advice and assistance in order to select the most suitable authorization / visa for you. In Vivre à Valencia, we can support you throughout this process.

3. Travel to Spain as a British citizen

The United Kingdom became a third country on January 1, 2021, which means that if you want to travel to Spain, you must now meet the requirements established in the Schengen Borders Code, such as: justify the purpose and conditions of the intended stay and have sufficient resources for the entire stay.

You will be visa exempt as long as you stay in Spain for a maximum of 90 days within a period of 180 days. Your passport will be sufficient.

It is important to note that obtaining the tarjeta de identidad de extranjero (TIE) is mandatory if you decide to reside in Spain for more than 6 months. This will testify to your residence in Spain. This document must be obtained within 30 days of entering Spain.

As we have seen, British citizens have to follow the same process as other third countries nationals when moving to Spain. The administrative formalities can take more time and be more complicated than they were before but they are not impossible !

At Vivre à Valencia, we support and help you in your relocation to Spain. You can contact us at contact@vivreavalencia.com